A Day Out at Arundel Castle

There is nearly 1,000 years of history at Arundel Castle, which is situated in stunning grounds overlooking the River Arun in West Sussex. The castle is only 30 minutes drive from Concierge Camping along the A37 and you will need a good few hours to get the most out of your visit.

Built at the end of the 11th century by Roger de Montgomery, Earl of Arundel this is a fine example of a historic castle that has all the grandeur and presence – with finely preserved interiors, rare paintings and beautiful gardens.

Arundel Castle history dates back almost a thousand years, making it one of the longest inhabited homes in the UK. The keep was built in 1068 on top of an artificial earth mound and has been extended and restored over the centuries.

The castle has been home to the Norfolk family since 1138, and holds many a royal connection. As well as holding very prominent royal ceremonial positions today, the third Duke of Norfolk was uncle to two of Henry VIII’s wives – namely Anne Boleyn and Katherine Howard (both of whom were beheaded).

Visiting Arundel Castle will keep most people occupied (even the kids) as it has a little bit of everything. It has a medieval keep with enormous turrets and arrow slit windows; battlements that you can wander along; and inside there are beautiful rooms filled with fine paintings and treasure that are not out of place in a stately home.

The castle was damaged heavily during the Civil War with a lot of it being restored over the years since. The Norfolk family still live in the castle today, so large parts of the castle are open to the public, including some of the bedrooms.

The Keep is the oldest part of the castle, dating back to medieval times. It has a very different atmosphere to other parts of the castle, given its heavy fortress and narrow slit-windows.

Once inside the Keep you can walk along art of the battlement walls and then up to the top of the round tower. A word of caution here… the steps are very narrow and steep – so not for those that suffer with claustrophobia ;0). However, once you get to the top you will have some amazing views down towards the coast in one direction, and the South Downs in the other.

Arundel Castle Highlights and Must See 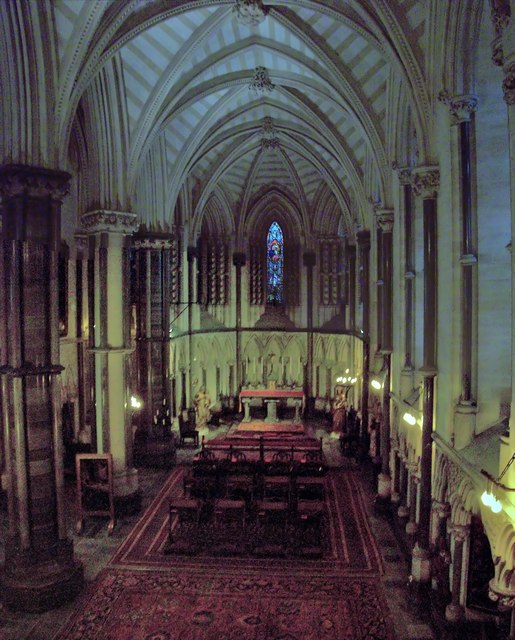 When you are visiting Arundel Castle make sure you leave enough time to take a wander around the gardens. The gardens are overlooked by Arundel cathedral, which makes a very photogenic backdrop. Make a special note to visit Arundel in April when there is a spectacular display of tulips.

The formal gardens are split in to various areas, but you will find the children will particularly enjoy the Stumpery, where ferns and other plants grow over huge tree stumps. The perfect place for them to look for fairies! 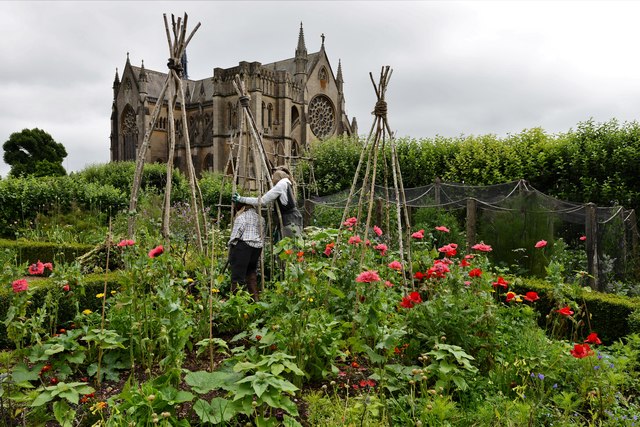 Arundel Castle is open on Tuesdays to Sundays from April until October (dates may vary slightly each year).  The grounds, chapel and Keep are open from 10am.  The main state room opens at 12pm.

The castle will also be open on the following Mondays:-

There are several ticket types that can be purchased, that give you access to various parts of the grounds and castle.

Keep an eye on the Arundel Castle website as they often have special events throughout the year. School holidays, bank holidays and throughout the spring and summer – you will find lots going on. The tulips in April are a must-see; plus the jousting tournaments and living history days make a great day out. And don’t forget Arundel Festival that runs from 16th – 26th August 2019.

Join the Concierge Camping newsletter and receive special offers and discounts in our occasional email.

no thank you, I'm just browsing